The incredible secret behind fixing all types of pain quickly and effectively! 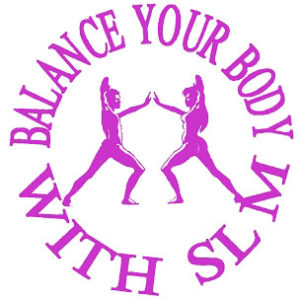 The incredible secret behind fixing all types of pain quickly and effectively!

Ever heard yourself say “I wish I could be PAIN FREE”… Well now you can!

SLM stands for ‘Steve Lockhart’s Myotherapy’.  He developed this style of bodywork following his training under John Guttenbeil in the late 1980s.    It is a hands-on form of bodywork influenced largely by ancient Eastern healing techniques.  SLM Bodywork involves manipulating the body’s soft tissues using a unique combination of massage, acupressure and myofascial stretching to help release and lengthen the muscles and balance the body.

The techniques in the SLM method are designed to diagnose and help fix any postural imbalances.  SLM Bodywork stimulates flaccid muscles through various nerve lines, restoring length and function to permanently contracted muscles.  It removes muscle imbalances so pressure is released from the joints.  SLM Bodywork works at a deep structural level, quite differently other remedial massage methods. Most conventional treatments these days treat symptoms whereas your SLM Bodywork therapist will get to the root of the problem, treat it and also advise on how to stop the problem coming back.

SLM Bodywork has a  holistic approach to healing the body by looking at areas such as diet, exercise and lifestyle to not only make your body more receptive to the bodywork techniques, but to also allow your body to cope better with your lifestyle so that injury doesn’t occur in the first place.

One of the main benefits is the long lasting relief from pain – especially chronic pain that has been in the body for a number of months or even years.  Most people feel light, balanced and energized following treatment.  Long-term recipients of this form of body work report better health and wellbeing and less pain and discomfort generally.

SLM Bodywork is a fast and effective way of returning the body to its normal state with lasting results.

Topics we write about 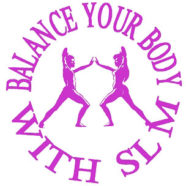